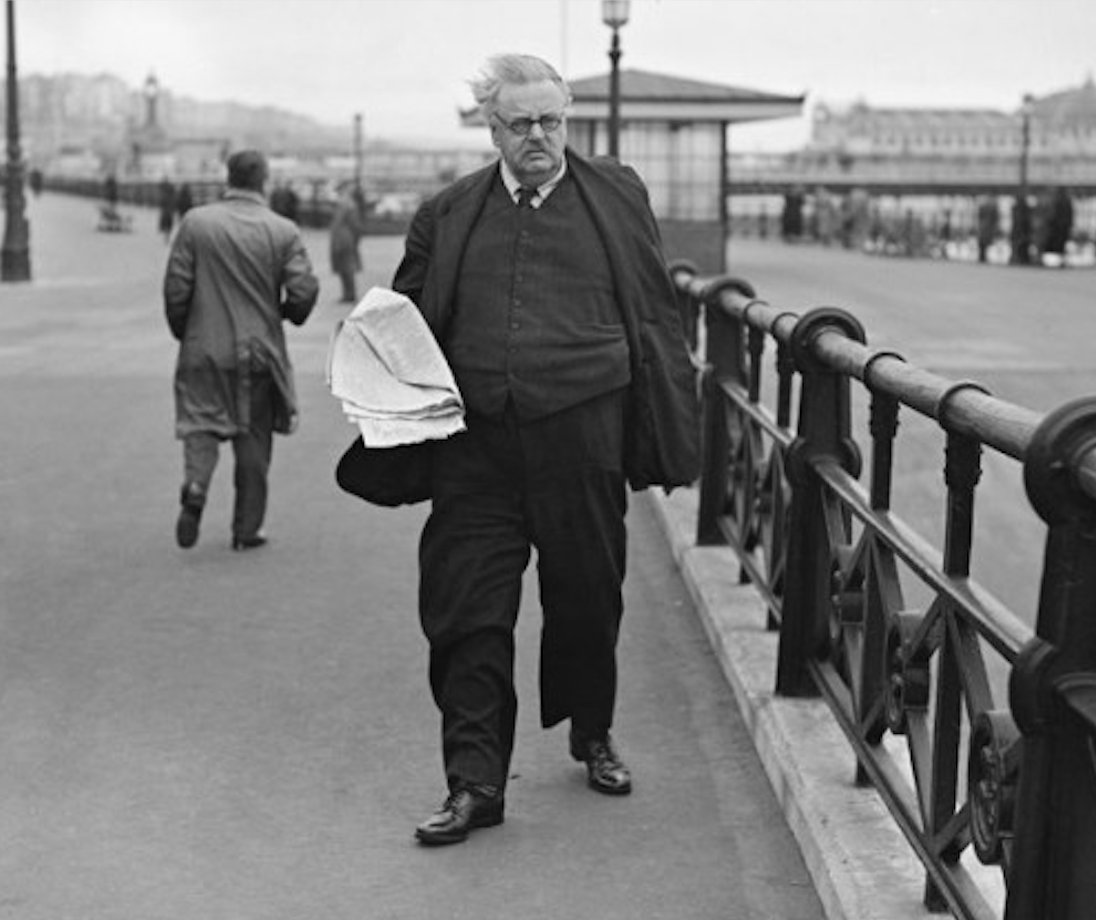 A fascinating comment on an old post that’s been getting some attention lately (by the lowly standards of this blog, anyway) got me to thinking about textbooks.

After some preliminaries, we’ll treat each of these questions in turn over two or three posts.

Background musings: When reading a book, one is almost always forced, alas, to rely on some intermediary person’s understanding of the materials. Most works I read and want to read are compilations from other sources (almost all history) or are translated into English, or both. Works of fiction and the occasional first hand account written in a language you read are exceptions – in novels and front line stories, the writer is free, more or less, to tell it as he sees it, and you get to interact, as it were, directly with the writer.

Translations are perhaps the obvious challenge. I read a lot of books written in other languages, and am often acutely aware of being at the mercy of the translator’s understanding and biases. The couple years I spent studying German in high school left no trace; the 2 years of Greek and one of French in college (1) had the benefit of making me aware of how difficult the translator’s job is even with the best of intentions. Read any two translations of Dante, let alone Homer, and you will in places wonder if the translators are working from the same sources. I today read very, very little French and less Greek. And effectively no German. Sigh.

The intermediary in this case is the translator, who has a whole passel of challenges and temptations to deal with, not least of which is to simplify and gloss over stuff he may or may not understand. Some of the more intense discussions at St. John’s were occasioned by why Hippocrates G. Apostle (a well known and fabulously-named translator of Aristotle) had translated the same Greek word into more than one English word according to context, whether his assumptions about context were correct, and whether it was ever OK to read into a text in that manner. Many different translations were dragged out for comparison. “Sheer fantasy” was a comment made by one of the more linguistically skilled professors.

St. John’s College is weird. It also should be pointed out that reading anything like a literal translation of Aristotle is nearly as difficult to understand as it is for somebody with two years of Greek to try to read him in Greek. So, we were all sympathetic to Apostle, but I think we, in the end, didn’t much approve.

I tell the above story merely to illustrate how challenging translation can be, and how one must always exercise some degree of caution when reading translated works. In some cases, the translator’s introduction and footnotes can be very helpful in explaining his approach and sometimes biases, and in helping explain tricky words and passages. But sometimes not.

The other main intermediary is the compilers/re-tellers. When reading history especially, the reader is unpacking a Russian doll – there are the original sources which may or may not be brought to the fore, and all the other historians who have looked at the same materials whose influence may or may not be acknowledged. Exactly what you’re getting, particularly in popular histories where the writer is unlikely to let facts get in the way of the story, is difficult if not impossible for the lay person to grasp.

History is a challenging task, where the broad strokes may not be too controversial, but everything else is up for grabs. The trick is trying to capture both the telling details – and upon what criteria is this detail or that deemed telling? – while at the same time providing some context and overarching analysis without simply steamrolling those details.

Not easy – and that’s assuming you’re honest. Some are not, or at least their criteria for selecting and recounting details are biased to the point of lying. Gibbons and Wells spring to mind, the first applying the principle that anything the Catholic Church was involved in was by that fact alone evil, and the second deciding in advance that, according to Marxist principles, everything is marching forward in a completely non-religious way under the guidance of the totally not-God History toward a totally not a paradise myth Worker’s Paradise. In either case, any detail or even higher level events that failed to confirm their narrative, as the kids call it these days, was ignored or mangled until it did. (2)

Again, introductions and notes are often helpful or at least telling. When I read A History of Private Life a few years ago (well, most of it anyway) I had to deal with both translation – it was written in French – and marked biases among the various scholars who contributed. Some were openly Marxist, which means inclined to lie and ignore stuff the moment it becomes inconvenient to their pathology, while others had an Germanic, nearly obsessive fascination with details (I liked those guys – go figure). And some had no obvious agendas. Good series. It helped me at least to have a little heads up as provided by the introduction and notes.

That said, one’s main tool or defense in understanding and getting something positive from reading is having read and tried to understand lots of different kinds of books, particulary old books that introduce one to truly different cultures. (3) That’s what the exercise of a University education used to largely consist of – the reading and struggling with the ideas in books widely recognized as important. In no particular order, you learn or should learn:

There is a more complicated thing one might learn, about how an educated person sees the world. This is much harder to put into words. The effect is that one becomes aware of perspective, about how the world will look a certain way to someone who has had certain experiences and accepted certain premises. Crucially, one sees the interaction between beliefs, character and action. In many ways, great novels make this more clear than other types of books, although it’s a critical part of Homer and even of Aristotle. I suppose this is what is meant by being broadminded.

Simply put, and with notable exceptions, textbooks are meant to prevent learning any of the lessons a student might learn from good books.

Exceptions include attempts to condense and to some extent predigest the fundamentals of highly technical topics. Grammars, and some math and science texts fall into this class.  Textbooks of this type are sometimes highly original and creative in themselves. Euclid, for example, is sometimes considered a textbook on Greek mathematics, but the gradus ad Parnassum structure of the Elements, leading the student logically from simpler to more complex concepts and proofs, was at least perfected by Euclid, and is his greatest lesson.

Most modern textbooks are not exceptions. Consider the fundamental difference between modern textbooks versus the earliest textbooks use in America, say, McGuffey’s Readers. The Readers were literally textbooks, collections of texts written by what the compilers thought were great writers, typically expressing thoughts characteristic of the highest aspirations of the people whose children were to read them.  The readers are hard, at least much harder than the texts we expect children of similar age today to read.

Modern textbooks are not, as a rule, collections of challenging texts. Instead, the materials in them are fresh wrought. These materials tend to be very simple. This is one aspect of Pestalozzi’s methods (such as they are) that Fichte loved: all learning is to be broken down into atoms, and no student is permitted to move on to atom B until the teacher has determined that he has mastered atom A.

The other feature of modern textbooks that must be noted: the answers are in the back or in the teacher’s edition. The answers are known, even in subjects such as ‘literature’ or history, where the meaning of any text or event is certainly not reducible to a single statement if it has any meaning at all. Even in math, people with any instinctual understanding of math recognize that while there may be one or one set of correct answers, there are usually many ways to get there. Yet the textbook will mark you wrong if you do not take the route described in the textbook. Even being correct isn’t good enough. Thus another defining feature of modern textbooks: by putting the acceptable answers in the teacher’s hands, textbooks place the teacher between the student and the materials, such that the materials to be learned are not allowed to speak to the student except as approved by the teacher

In general, excepting those textbooks that serve the purpose of collecting and organizing complex basics such as grammar and math, modern textbooks are collections of newly created materials, generally fragmented and simplified to some imagined lowest common denominator. They contain the often increasingly arbitrary acceptable answers to a set of predefined acceptable questions. These questions and answers are under the control of the teacher alone.

Next, we’ll discuss who gets to say what’s in them.