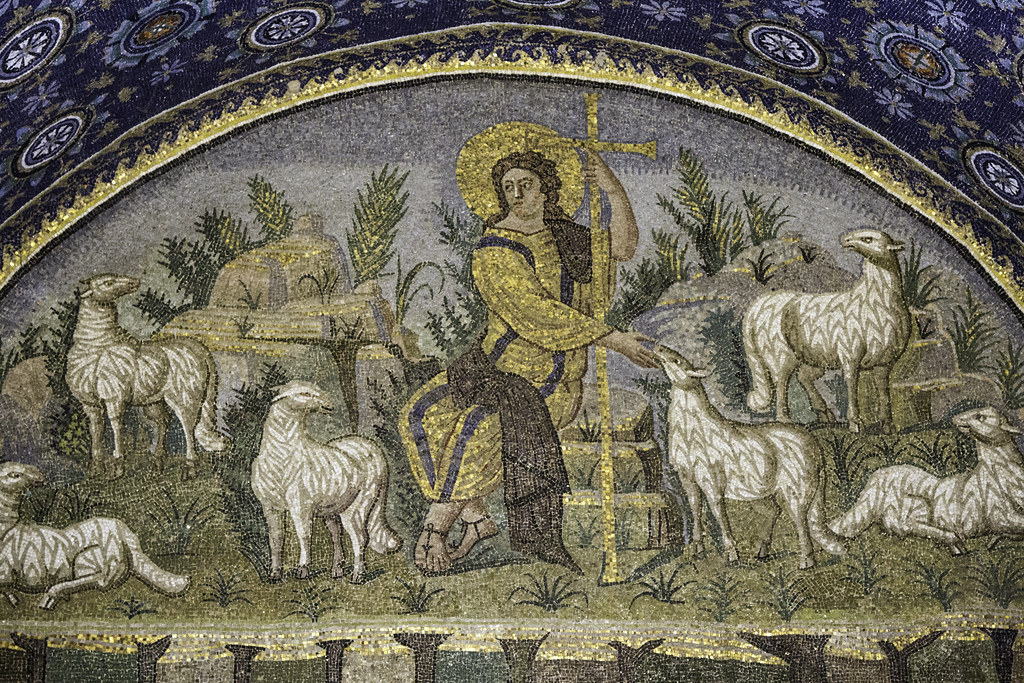 Yesterday’s Gospel reading was the Good Shepherd passage from John 10:

Jesus said:
“I am the good shepherd.
A good shepherd lays down his life for the sheep.
A hired man, who is not a shepherd
and whose sheep are not his own,
sees a wolf coming and leaves the sheep and runs away,
and the wolf catches and scatters them.
This is because he works for pay and has no concern for the sheep.
I am the good shepherd,
and I know mine and mine know me,
just as the Father knows me and I know the Father;
and I will lay down my life for the sheep.
I have other sheep that do not belong to this fold.
These also I must lead, and they will hear my voice,
and there will be one flock, one shepherd.
This is why the Father loves me,
because I lay down my life in order to take it up again.
No one takes it from me, but I lay it down on my own.
I have power to lay it down, and power to take it up again.
This command I have received from my Father.”

The priest pointed out in his homily how, to Jews who all knew the Psalms, this claim was Jesus setting Himself up as the equal to the Father – the Lord is my Shepherd, as they all knew. This is precisely the point John (and Jesus!) is making: John’s Gospel starts by saying the Word is with God and the Word is God on the first page, and ends with Thomas declaring ‘My Lord and my God!’  near the end.

So that’s is well. One more thing to point out, that no doubt has been pointed out a million times but just not to me: In the first chapter of John, John the Baptist declares: “Behold the Lamb of God!” when Jesus walks by. So Jesus is both the Shepherd and the Lamb. Finally, Jesus says to love one another as I have loved you.

In this reading, it is the shepherd’s willingness to die for his sheep that is distinctive. In the Psalms, the Good Shepherd is unchallenged – He is perfect protection and comfort for the sheep. It is new thing to suggest that the Lord would die for them.

The Crucifixion is always recognized as the supreme act of Jesus’s love for us. 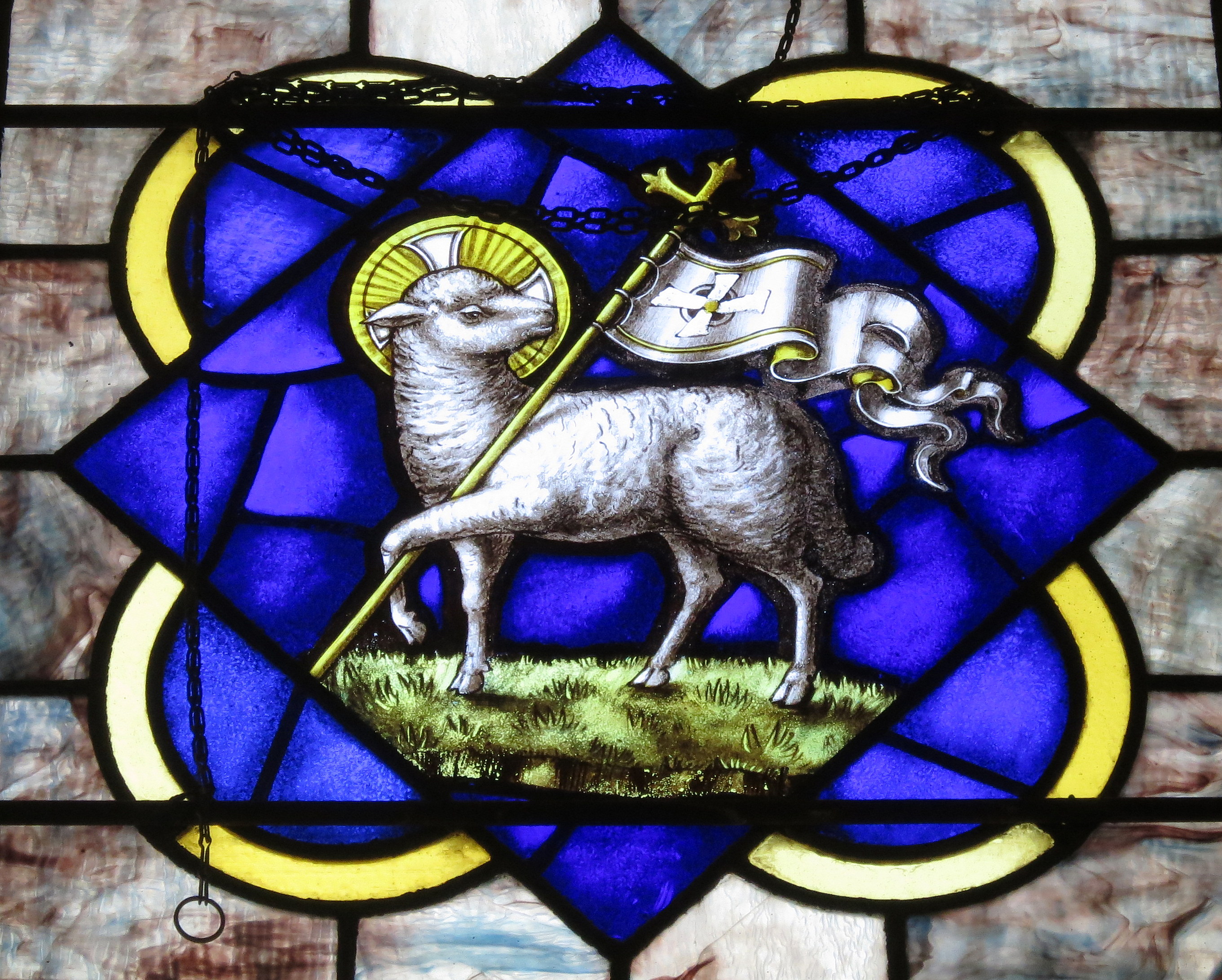 So: atheists sometimes quip that Christians forget what a shepherd’s job is – to look after the sheep so that they might, eventually, be slaughtered and eaten. In this one sense, they are right: Jesus, as the Master Whose example his students are to follow,  as the Lamb of God, is shepherding us to a sacrificial life and death. We become, in imitation of Him, lambs led to the slaughter. We become, if we follow truly, the Pascal Lamb, Whose death frees Israel from slavery, Whose blood on the doorposts fends off death and Whose flesh feeds the former slaves for their journey. We are shepherded to die to ourselves and live only in Him, and to become the Body of Christ.

Probably this is old hat to more attentive Catholics. But I’ve never heard the Lamb and the Shepherd discussed together in this way.

2 thoughts on “The Good Shepherd”