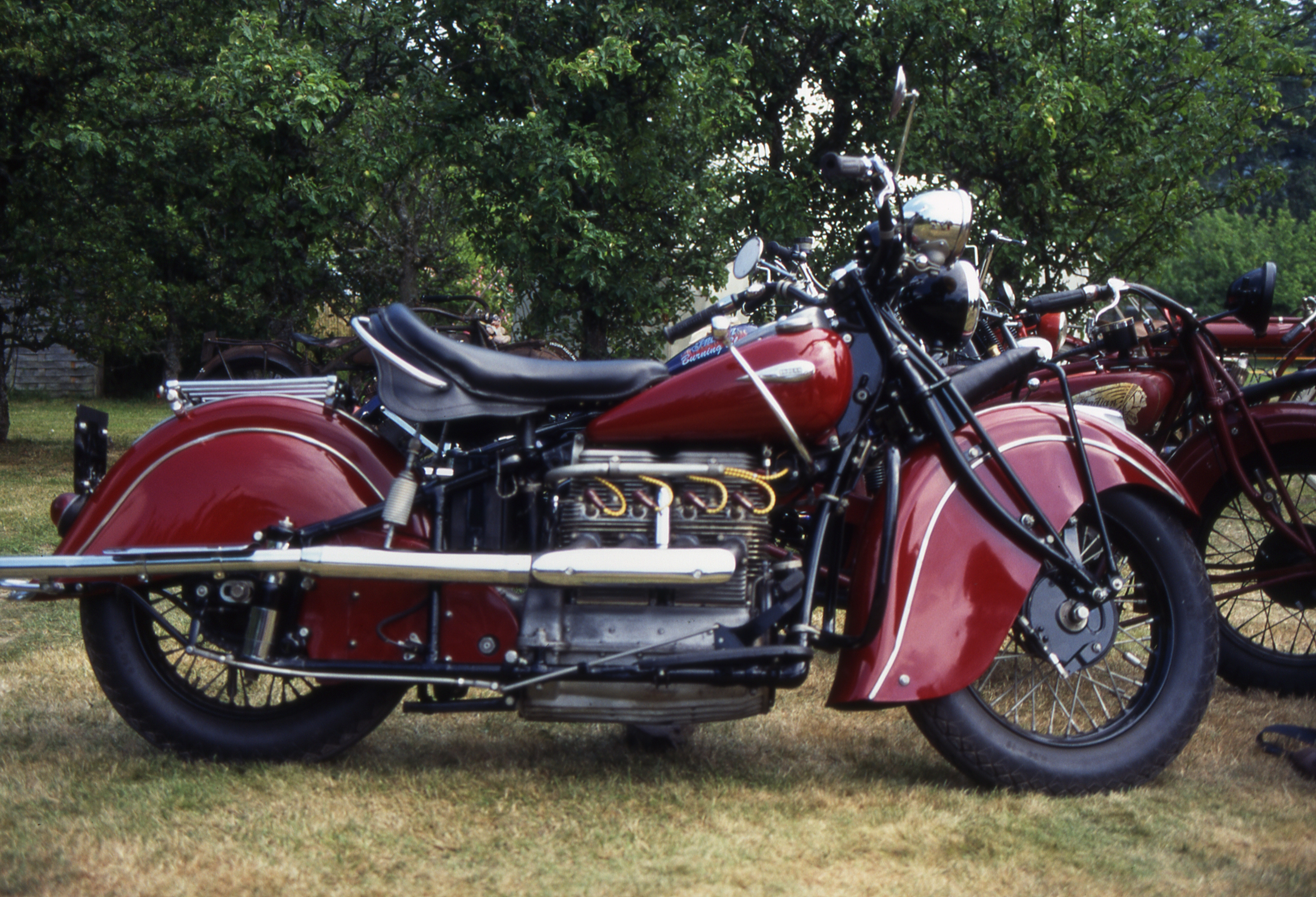 “He was heading down to Success when he tried to moon that trucker.”

“Hogs. Hauling hogs. And he weren’t trying nothin – he mooned him good.”

“Well, I suppose,” Bill looked up from his coffee, “However righteously you moon somebody, I think you lose points if you die.”

Edgar folded his large hands on the formica table top. “Nobody knows he died.” He squinted at Bill. “Folks in Biloxi say they saw him just last month.”

I interrupted. “So, let me get this straight. Caleb Jones may or may not have died mooning a trucker?”

“Hauling hogs.” Edgar squinted at me, the wrinkles around his eyes disappearing under his ball cap. “Musta cut him off. Caleb was a bit militant ’bout the need to share the road.”

“Indian. Somebody ought to drag the river.”

A lone fly was playing chicken with the ceiling fan. Edgar had finished the scrambled eggs he’d topped with an alarming volume of hot sauce. Bill nursed a coffee. I was having orange juice.

“Vicksburg Bridge.” Edgar continued. “Caleb took that big beautiful Indian, think it was a ’53, on his business trips.”

“And like Ed says, trucker hauling hogs must of cut ’em off.” Bill continued.

“So Caleb, who always was a bit of a hothead…”

“And more than a bit of a showoff…”

“Pulls in front of the trucker…”

“Stands up on the saddle of his Indian…”

Bill, warming, soldiered on, “Stands on the saddle, going 50…”

Edgar and Bill shook their heads in amazed, admiring tandem.

I was trying to follow. “So a man in his 70s riding a classic motorcycle traveling at high speed on the Vicksburg Bridge, stands on the saddle and drops his pants because a trucker cut him off?”

“Now Ed, what the hell would a racoon be doing out in the middle of the Vicksburg Bridge?”

“Who the hell knows why a coon does anything? I saw him!”

Bill shook his head. “Next thing you know, Caleb and that beautiful bike of his are spiraling off down toward the muddy Mississippi.”

“Pants around his ankles. Head over heels.”

“Missed all the stanchions.”

“Always was a lucky sumbitch.”

“Don’t know where this supposed racoon got to. Just disappear?”

Silence fell. Edgar and Bill glared at each other.

“So, you both saw this? Why didn’t it make the news? Why is there no police report?”

“Ed and me was working on an engineering study,” Bill began.

“We was in one of those painter car things, hanging off the north side of the bridge.”

“Dunno if anybody else saw it.”

“Probably thought he was hallucinating.”

“Yep. And anyhow, tell that story, and they pull your license.”

20 thoughts on “Random Writing: One Day…”