A newspaper is a device for making the ignorant more ignorant and the crazy crazier.

We will not here pile on to the current avalanche precipitated by political news proving Mencken’s point. Instead, let’s do Science!

I’d never heard of these folks before, just saw the headline and had to take it on. This is who they say they are:

About The Western Journal

The Western Journal is a news company that drives positive cultural change by equipping readers with truth. Every day, WesternJournal.com publishes conservative, libertarian, free market and pro-family writers and broadcasters.

As Americans — and indeed, readers around the world — continue to lose trust in traditional newspapers and broadcast networks and their claims of objectivity and impartiality, The Western Journal is rapidly filling the gap as a trusted source of news and information. The Western Journal is staffed by an experienced team of editors, journalists and media experts who both recognize the stories that matter to everyday readers and provide a truthful and unfiltered view of current events.

Now, I would often give a pass to stories of the quality of the one we’ll be discussing below, not because such are not egregious examples of the Mencken quotation above, but rather because they are Legion and comparatively harmless. Not absolutely harmless, because they perpetuate the mindless Pavlovian expectation that we ooh and aah at impressive sounding numbers and speculations passed off as facts as long as they’re associated, however tenuously, with Science!

The headline to the article, NASA Admits Valuable Asteroid Would Crash Entire Economy, Still Sending Retrieval Rocket, is so egregiously stupid that it’s hard not to laugh. The “experienced team of editors, journalists and media experts” have got to be kidding, right? NASA, collective bureaucratic feet no doubt to the fire, admit to the truth they’d been hiding: that an asteroid of all but immeasurable value would “crash entire economy” somehow – but they are nefariously sending a “retrieval rocket” nonetheless – unless, I suppose, we, the faithful readers of the Western Journal somehow can stop them! At this point, I think we need to appeal to the imperial senate to send Jedi to break the trade embargo. Or something. It’s only prudent.

But the ‘About’ quoted above says either ‘no, they’re serious’ or ‘deep meta-humor going on here’,  and I’m not quite buying the meta humor angle. One supposes there’s also the ‘false flag’ angle, where somebody’s goal is to discredit “conservative, libertarian, free market and pro-family” people by claiming to be on their side, then repeating Science! so stupid that only the appallingly ignorant would fall for it. Tempting to believe, but that’s a little hard to buy, as I’ve seen worse in, oh, Scientific American. So:

“valuable asteroid” – ya know, there are supposedly diamond stars out there, too – do we refer to them as ‘valuable stars’? Without, oh, factoring in the effectively infinite retrieval costs? Just curious. Now, an article on how technology is even now driving down retrieval costs for asteroids to some level where either they can be economically redirected to some more convenient orbit or mining operations could be set up on the asteroid in its current orbit AND we’ve got some plausible ideas on how we get stuff from the asteroid to the surface of the earth economically and safely – well, I’d eagerly read that article.

This is not that article.

“would crash entire economy”  – sure! Movies have been made on that topic – a 130 mile diameter asteroid could crash a lot more than just the economy! Perhaps the word ‘crash’ is infelicitous in this context?

“still sending retrieval rocket” – the nerve! Don’t those NASA people even watch the show?The scene: the dedicated and “experienced team of editors, journalists and media experts” have gotten NASA dead to rights, but just as they admit this asteroid they’ll be retrieving is a real threat to destroy The Economy, they cackle maniacally and declare: “and we’re sending the retrieval rocket anyway! MUAHAHAHA!”This is point where I’d like to say some headline writer got out of hand, the real article isn’t nearly this bad.But it is:

NASA has officially set a date for a trip to an asteroid that is so valuable it could collapse the world’s economy.

The mission is set to launch in the summer of 2022, and is planned to arrive at the main asteroid belt where the asteroid is located in the year 2026.

The asteroid named “16 Psyche” measures about 130 miles in diameter and is made entirely of nickel and iron.

Psyche is worth approximately $10,000 quadrillion, according to Daily Star. To put that in perspective, the world’s economy is currently worth $73.7 trillion dollars. 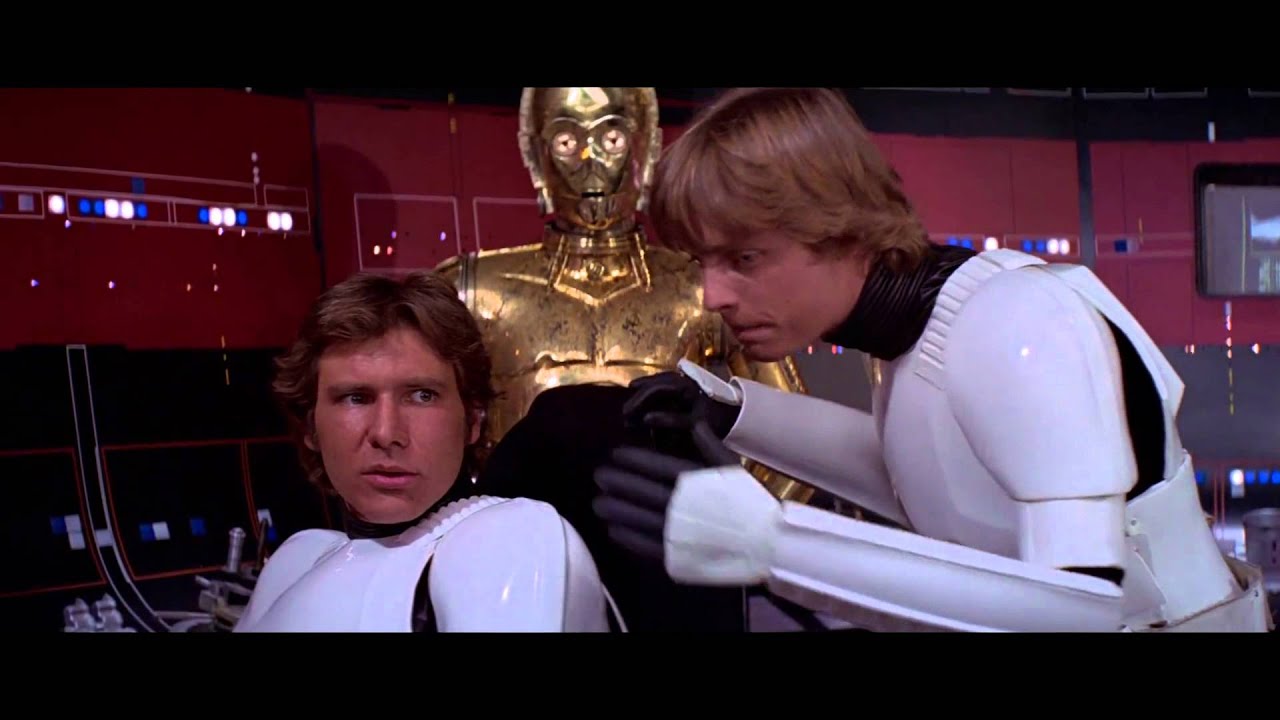 Luke: Listen, if you were to rescue her, the reward would be…more than you can imagine.  Han: I don’t know. I can imagine quite a bit.

I recently watched a little video about traditional African iron smelting. The team made the video to capture the techniques before the last people who knew how to smelt iron from ore died off. They mention in passing that about 60 years ago, a ship was driven aground and abandoned on the shore, and the Africans, being not stupid, started right in stripping the wreck and stopped smelting their own iron. Then, Japanese and Chinese showed up, and would sell them all the iron they could use. So, rather than draft the entire village to work their behinds off digging and hauling ore, chopping down a small forest for charcoal, hauling clay and water to build a furnace, then burning, pounding, fanning and sweating for hours on end all to get enough iron to make a couple hoes, hoes they could swap a piglet for – they stopped. Economics and all that.

Iron and nickel are quite valuable – when you have to make them yourself. Thanks to the miracle of the free market system, you don’t. You just buy them from companies that, through applied science and a couple centuries of effort, are willing to sell you nickel for under $5 a pound and iron for much less than that.But if you take those numbers, apply them to however much iron and nickel you calculate a 130 mile diameter sphere would hold, and – WOW! One *million* dollars! Or, it might as well be, given how well readers of the Western Journal (including me) are able to imagine $10,000,000,000,000.

Let us assume – dangerous, I know – that somehow NASA retrieves this asteroid so that the there’s so much nickel and iron on earth that it is effectively all but free. This will destroy the economy – how? Like how gravel pits have destroyed the economy? You know that virtually all you’re paying for when you buy gravel is the equipment and manpower needed to get it out of the ground, sorted and delivered. The rock ain’t worth much.

Unless all my money was in mineral rights to iron and nickel mines, I fail to see how this could possibly be a bad thing.The remainder of the article is untethered speculation, some by NASA scientists, among which are the idea that you could corner markets or solve all the world’s metal needs for ever. You need to squint a bit and cock your head just right to get anything like the click-bait headline out of it.Followed some of the links in the article to other equally confidence-inspiring sources, until the interesting stuff came up: it is not assumed that this asteroid is only iron and nickel, but rather that, as a possible planetary core (mentioned without comment in the Western Journal article) it would be rich in rare and valuable metals. That’s the interest: getting stuff that’s really rare and valuable on earth. What exactly ‘retrieve’ means wasn’t spelled out, but one would assume samples, if anything.

This introduction to the Western Journal has made it a trusted source for goofball click bait headlines. Science, not so much.

2 thoughts on “Science!: One *Million* Dollars!”